In June 2021, the European Commission presented a proposal for a revision of Directive 2008/48/EC on credit agreements for consumers (CCD, Consumer Credit Directive), kicking off a reform with significant implications for the financial, e-commerce and fintech sectors in the European Union (EU).

Noting the surge in online shopping across Europe and the speed it gathered throughout the Covid-19 crisis, the Commission saw the need to increase harmonization in the consumer credit market and accompany the emergence of new consumer credit products.

The CCD revision will adjust the current legal framework to new digital lenders and new online payment facilities made available especially for small expenses, such as “buy-now-pay-later” schemes or fractioned payment solutions, while aiming at reducing risks related to consumer credit costs and consumers’ over-indebtedness. 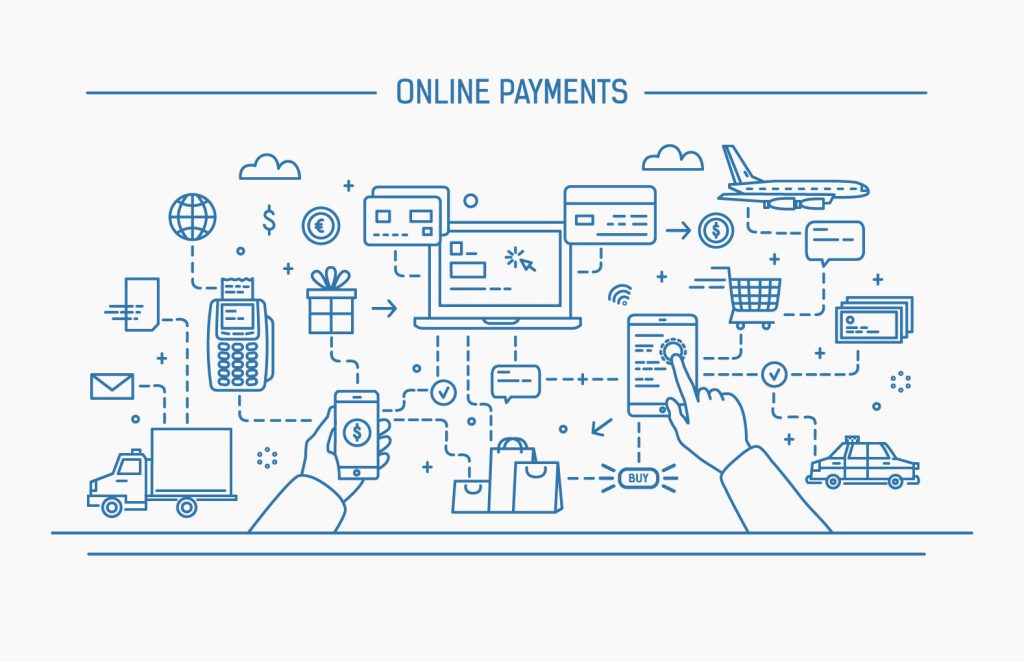 The Commission proposes to broaden the scope of the CCD  to a series of credit agreements previously excluded. These are namely credits agreements of a total amount of less than €200, credits granted free of interest and credits that have to be repaid within three months with only insignificant charges.

The rules that are currently applicable to credit agreements between € 200 and € 75 000 could therefore be expanded to smaller credit offers. These include rules on consumer credit advertising, the provision of precontractual and contractual information as well as creditworthiness assessments.

At the same time, the compliance requirements could be toughened for all creditors and credit intermediaries. More specifically, the Commission proposes to review the delays for providing pre-contractual information to consumers. On top of that, creditors and credit intermediaries could be subject to a general and systematic duty to run thorough assessments of the consumer’s creditworthiness, to document every decision as well as to ensure human intervention in cases where creditworthiness assessments involve profiling or automated processing of personal data.

Nevertheless, as Member States and the EU continue to share competences in the financial area, the proposed CCD can set out harmonized rules on the consumer credit market only partially. As such, aspects such as capping interest rates, rates of charge or the total cost of the credit will be further defined by Member States after the adoption of the revised CCD.

EU lawmakers are just starting to examine the Commission’s proposal.

In the European Parliament, the Committee on Internal Market and Consumer Protection (IMCO) has been designated as the lead committee, with the Committee on Economic and Monetary Affairs (ECON) due to provide an opinion. Kateřina Konečná, a Czech member of the Left group, was appointed lead rapporteur in IMCO. She will come up with a preliminary timetable for discussions soon, which is expected to run at least until the first half of 2022.

In Council, the EU Member States started examining the Commission’s proposal within the Working Party on Consumer Protection and Information in July. Member States continue to assess the proposal to define their respective approaches without having set a timetable.

Cabinet SAMMAN is closely following the review of the Consumer Credit Directive and stands ready to assist organizations in their public affairs campaigns in this regard.