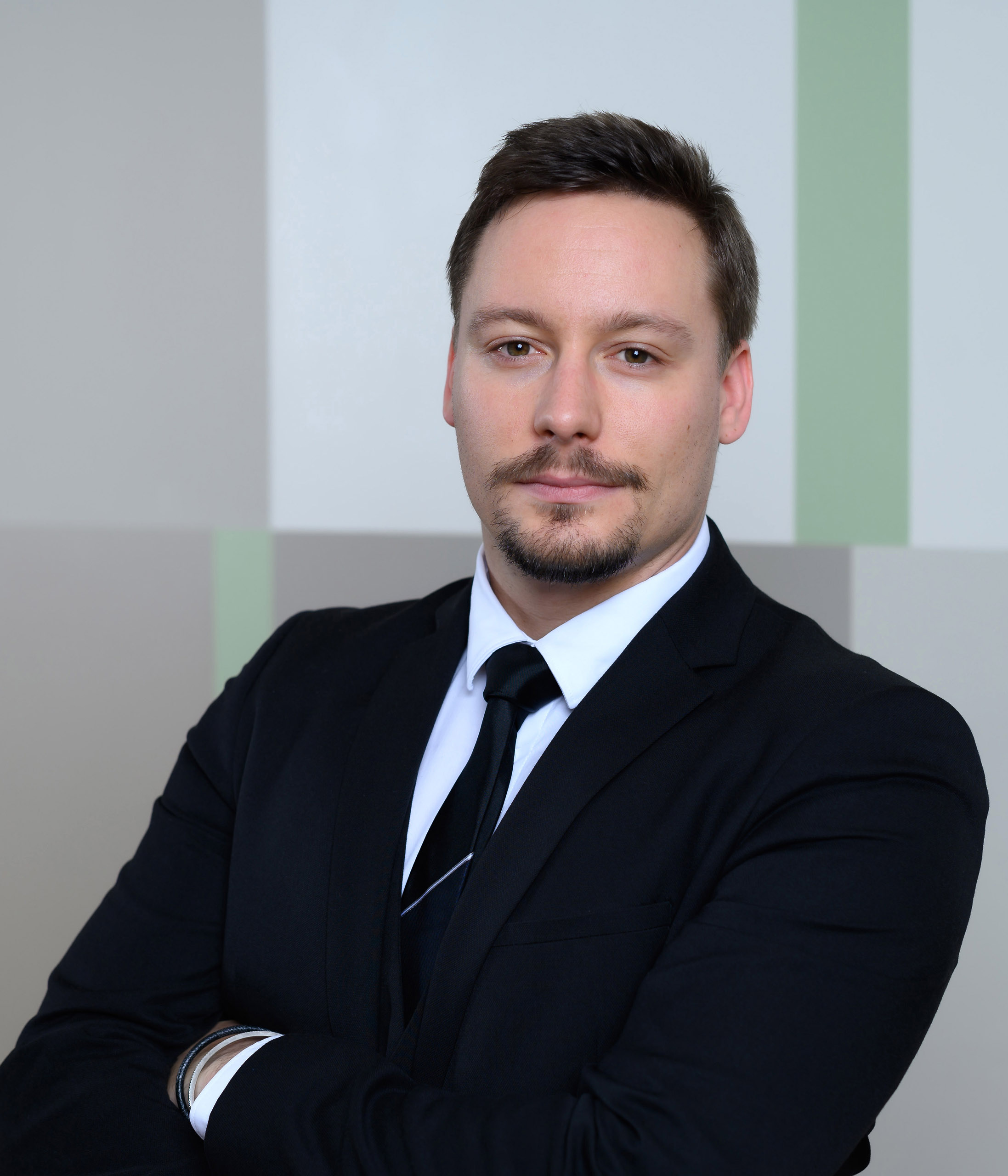 Alexandre works on the development and implementation of public affairs strategies. He places his skills in institutional relations at the service of companies, particularly in the energy and environment sectors.

Alexandre began his career at Toyota as an external relations officer for the French market, being more specifically in charge of setting up and facilitating meetings between the company and elected lawmakers. He was also involved in promoting hydrogen as the energy source of the future.

After having trained in both French law and Anglo-American law and earned a Master’s 1 degree in business law from Paris Nanterre University, Alexandre also earned a Master’s 2 degree from NEOMA Business School.