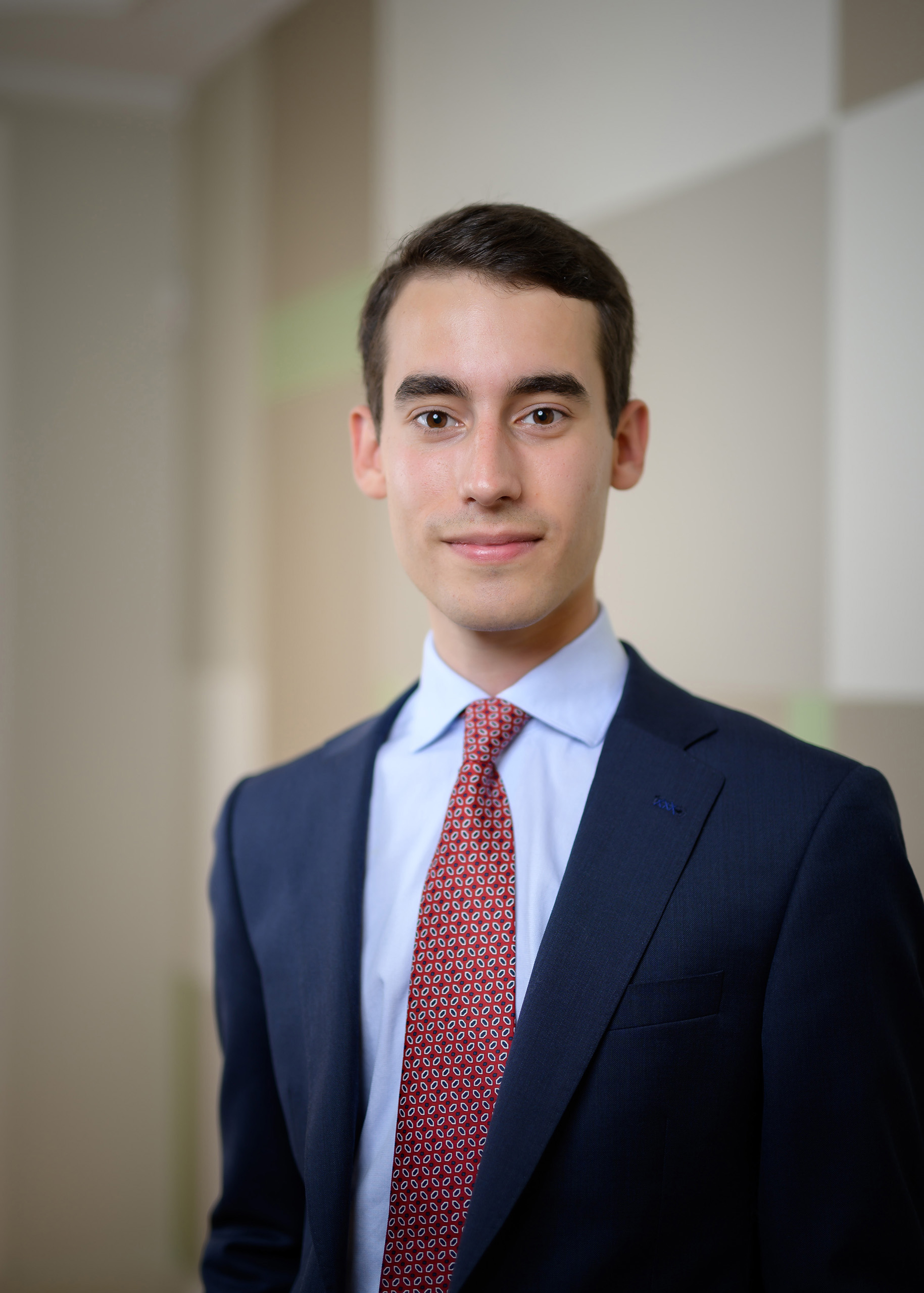 Admitted to the Brussels Bar, Benjamin works on the legal and regulatory aspects of the digital economy, with a specific focus on data protection, cybersecurity, the regulation of platforms, competition and tax policy.

Benjamin began his career working at the tax department of the Brussels office of PricewaterhouseCoopers. He also served as Secretary General of the pan-European citizens’ movement “Stand Up for Europe” and co-founded, in 2018, the “Jubel Festival”, the first European democracy festival, which will be held every year in Brussels.

Benjamin has a Master’s degree in law from the Catholic University of Louvain and is currently finishing his LLM in European Law at the Institute for European Studies of ULB University in Brussels.