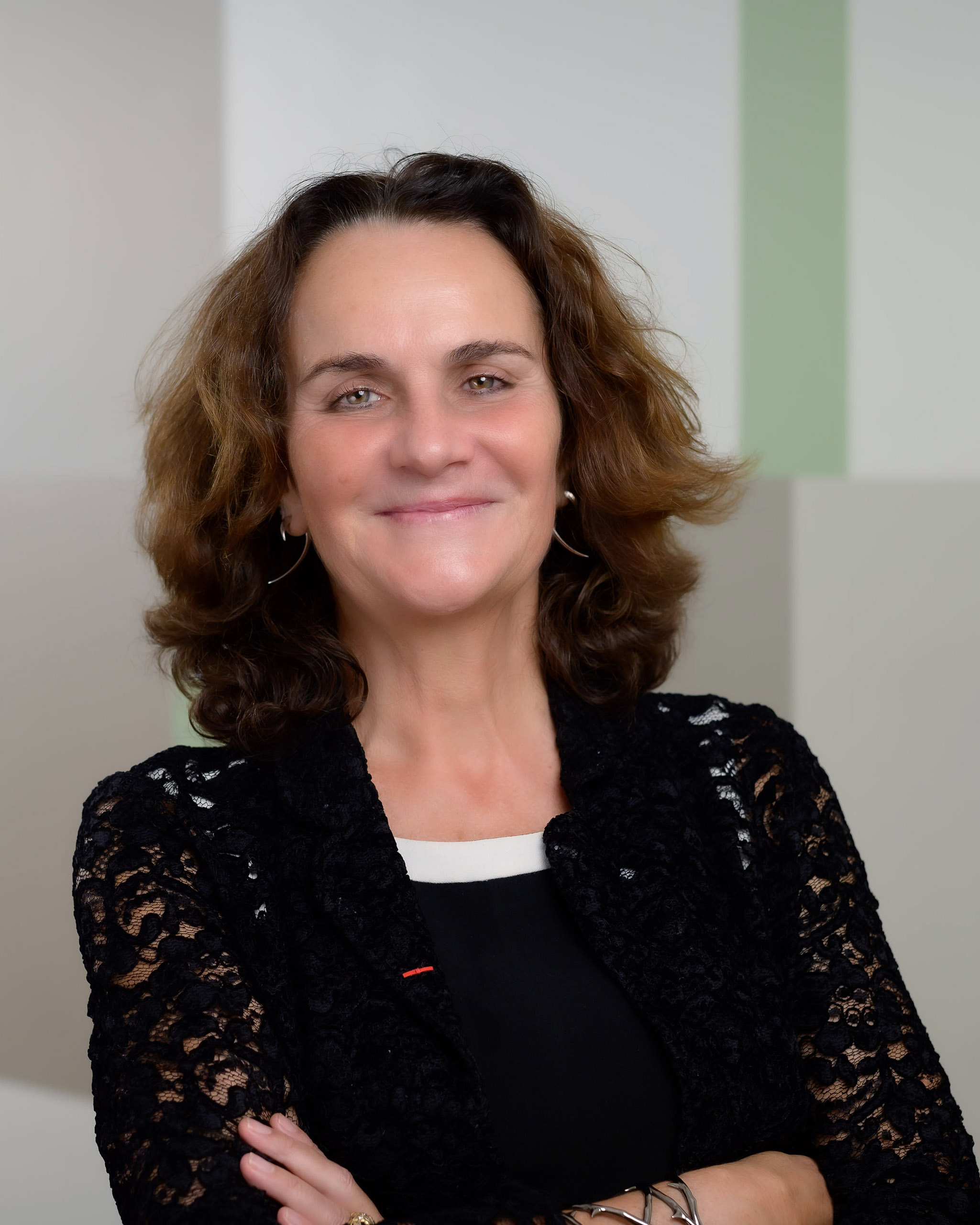 Driven by a strong and innovative vision of the practice of the legal profession, Thaima followed her vision to its logical conclusion, which was to set up her own law firm to offer clients a combined expertise in sphere of public and corporate affairs, institutional relations and the law. She also serves as Head of the Digital Practice of Fipra international in Brussels.

Thaima began her career as a founding member of the French NGO “SOS Racisme” before going to work for the office of MP Claude Bartolone, former Minister of Urban Affairs and former President of the National Assembly. She also worked for a law firm, Gillot, before joining August & Debouzy law firm to develop their Corporate Affairs department. In 2000, Thaima crossed over to the business world to set up a start-up before moving on to head the Corporate and Regulatory Affairs department of Philip Morris France. In 2003, she joined Microsoft France where she headed the Legal & Corporate Affairs department before being promoted to Associate General Counsel within Microsoft International where she led the EMEA Corporate Affairs team with responsibility for designing and implementing institutional relations, corporate affairs and CSR strategies and policies.

Thaima co-founded the European Network for Women in Leadership WIL, a blue-ribbon panel of women in high-level positions from the world of business, academia, and government. She is also a lecturer at the Paris Bar School and holds seminars at several schools and universities on public affairs. She is also a Board Member of the European American Chamber of Commerce. Thaima is a member of the Strategic Committee of the private equity fund Women Equity Partners, which focuses on women-led growth companies in Europe. Thaima has a DESS graduate degree in banking and financial law (Paris 1 Panthéon-Sorbonne University) and a DEA graduate degree in criminal law and policy in Europe (Paris II Panthéon-Assas University).

Admitted to practice by the Paris and Brussels bars, Thaima has a DESS graduate degree in banking and financial law (Paris 1 Panthéon-Sorbonne University) and a DEA graduate degree in criminal law and policy in Europe (Paris II Panthéon-Assas University). During her free time, Thaima also authors articles and contributes to collective publications on a wide range of legal topics.